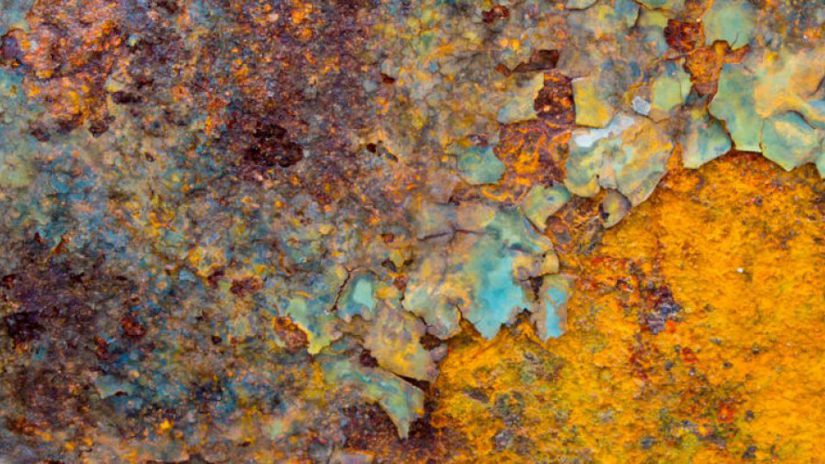 News with a slight delay.

Our new article “A Win–Loss Interaction on Fe0 Between Methanogens and Acetogens From a Climate Lake” dealing with biocorrosion was published this May in Frontiers in Microbiology.